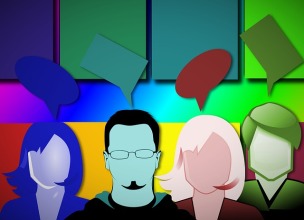 I thrive on knowing my characters deeply so I can better shape their story. Except, I end up writing the thoughts and reactions of almost all of my characters – simultaneously.

This is a big NO, NO and is referred to as head hopping.

Head hopping is when the narrative doesn’t remain within one character’s POV – but the scene moves from the perspective of all of the characters involved. Sometimes, in the midst of editing hell, I throw my arms up and think, isn’t that what the benefits of an omniscient narrator are?

Part of me becomes quite perplexed because I’ve read more than my fair share of romances where we get information from both of the romantic leads within the same scene – and I think, why does every piece of advice to writers out there include a finger wag at head hopping, meanwhile these very successful romance writers do it consistently throughout their novels?!? Frustrating, right?

I guess the saying that you have to know the rules before you can break the rules holds fast on this one.

As I write instalment two of my series and as I edit (again!) instalment one, these are some of the rules I’ve developed for myself to prevent the proverbial head hop:

So far, keeping these rules in mind has helped me to remain focused and each chapter has improved tremendously. Each chapter is stronger, feels tighter and I feel that the narrative voice confidently takes the reader through the story.

It’s worth looking at the amount of head hopping in your own writing and asking yourself if it is serving the story.

What techniques do you use to keep your POV focused?

← The Art of Stillness #Writing
Confident or Brat? #AmWriting → 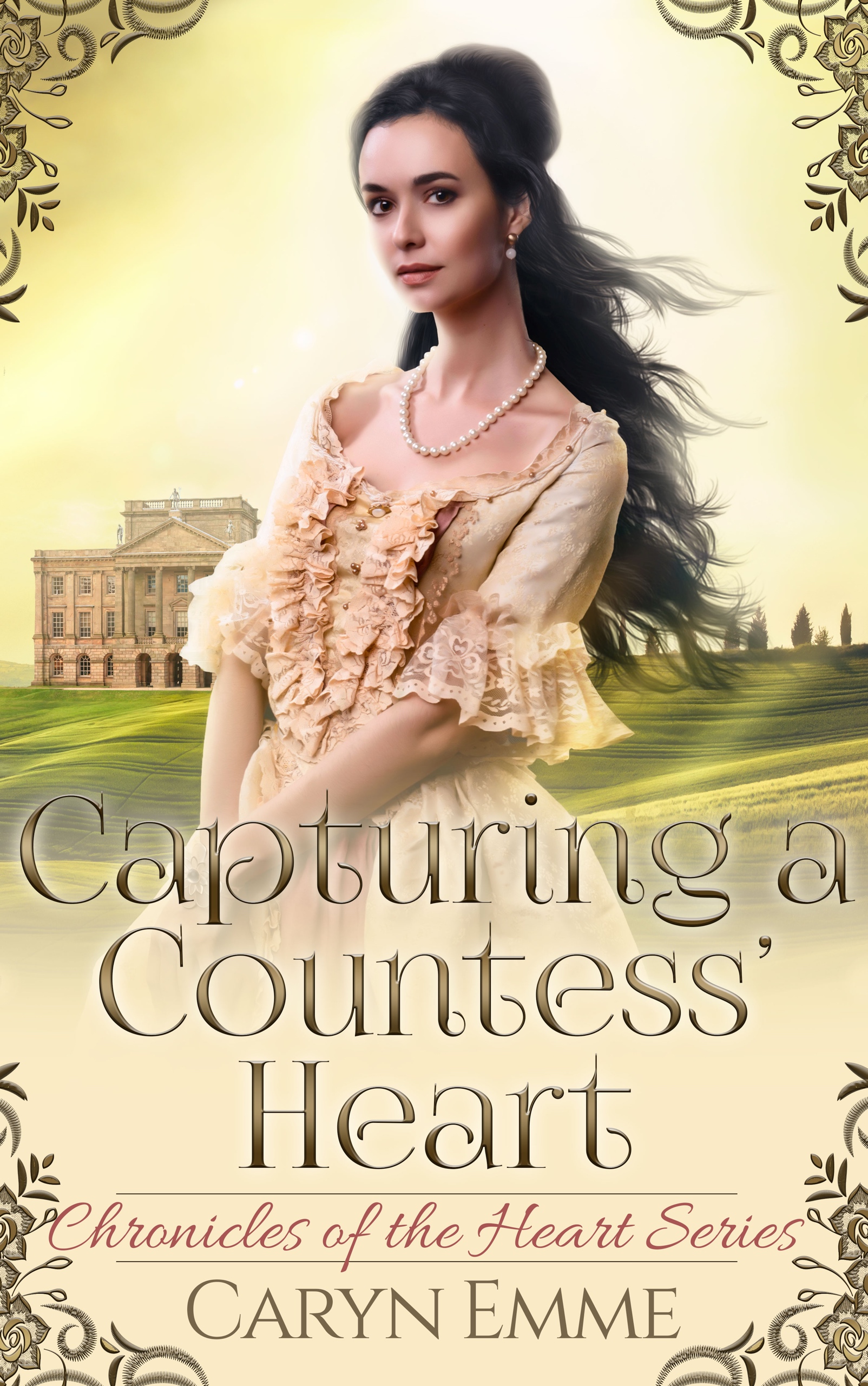